During December I solved the programming “puzzle” Advent of Code. To make it a little bit more interesting I decided to solve the problems using the Scala programming language which I had never used before. Learning a new programming language is great fun by itself, but doing it with this kind of puzzle problems is even more interesting because after you’re done you can browse GitHub and see how other people solved the exact same problem. Huge thanks to Eric Wastl for creating Advent of Code, it was a lot of fun! Below I’ll comment on some of the problems and a few things I learned along the way.

My solutions are available here.

My initial solutions to problems 1, 2 and 3 smelled a bit too much of Java so after I finished day 25 I went back and made them a bit more functional in style and I simplied 1 and 3 by using scanLeft(). I didn’t know about this function when I first did these problems; it takes a list and returns a new list where the Nth element is an acculumation of a specified zero and the N first elements of the original list. For example, if you feed it the natural numbers along with the plus operator you get the triangular numbers back:

My solution to day 1 looked like this (day 2 and 3 was kind of variants of the same thing):

In Scala both the dot and the parenthesis in "abc".contains("b") is optional so if you want you can do "abc" contains "b". It also goes the other way; all operators in Scala are just regular methods so it’s also legal to invoke + like a method, i.e. 1.+(2). I used this when I omitted the parenthesis for map() above.

The block of code passed to map() is a special kind of anonymous function. Normally when you do pattern matching in Scala you use someVariable match { case BLAH => SOMETHING } but in my solution to day 1 there is case without any match keyword and it’s used to defined a partial function. A partial function is defined only for the listed case values which can also be of different types (conceptually these functions are similar to a partial function in mathematics).

Day 4 involved a lot of MD5 hashing and it was the first problem that took some time to compute the correct answer. I looked around for a simple Scala (or JVM) profiler that I could use but didn’t find anything that I liked. Instead I just passed -Xprof to the JVM and that was enough to discover that beyond the MD5 hashing itself my initial solution was spending a fair bit of time in byte to hex conversion. I rewrote the code so that it converted to nibbles instead of hex and more importantly I added hash(0) == 0 && ... (redundant but very nice for performance) to the search criteria.

It still took several seconds to find the correct answer so I looked into using all CPU cores as well. I looked at the multi core Scala solutions posted here and here, but I thought it was harder to read that code compared to my single core version and I wanted something less intrusive. I read a bit about Akka (which I plan to learn about anyway at some point) but it seemed overkill at the time. After a while I found Scala’s “parallel collections” but at first I could not get them to work work well for infinite streams. Finally I found a really sweet little trick to get around that; I grouped the infinite iterator and applied a parallel filter to each finite group:

I was quite happy when I finally found this trick!

I was wondering if the 80 vs 50 thing was due to the JIT actually taking some time for compilation so I enabled -XX:+PrintCompilation and -verbose:gc. The former doesn’t say how much time the compilation is taking but there is certainly a lot of it going on during measurement if I don’t do the warm up runs first. From what I can see, it looks like almost 2 full seconds is drained by this “compilation or something”. I think it sounds like a lot, but on the other hand it also prints a lot of method names that it is compiling, e.g. stuff in collection classes and the MD5 code etc.

Running with those parameters didn’t give me the answers that I wanted so I googled around a bit more for profiling tools. I found that there is a GUI profiler called VisualVM included in the JDK itself so I decided to give that a try. For Debian, it’s packaged separately so you need to install the visualvm package. Then I just did a quick hack in SBT to build Day 4 as a fat jar that I could run outside of SBT. This is what that looked like:

Of course what I want is for MD5 to be in the top of the self time column. Instead, ForkJoinPool.scan() and ForkJoinPool.idle() has the top spots. I still don’t really understand what’s going on there.

This one was also cleaned up a bit after looking at other peoples solutions. My favorite thing was the discovery that the apply() method on Set() makes it possible to pass a set directly to count() or exists().

My solution to this one could really use some tlc but I never got around to it (it looks like poor Java code brutally translated to Scala syntax). I was really hoping for an easter egg if the light array was saved to disk as a bitmap, but for my data all I got was this: 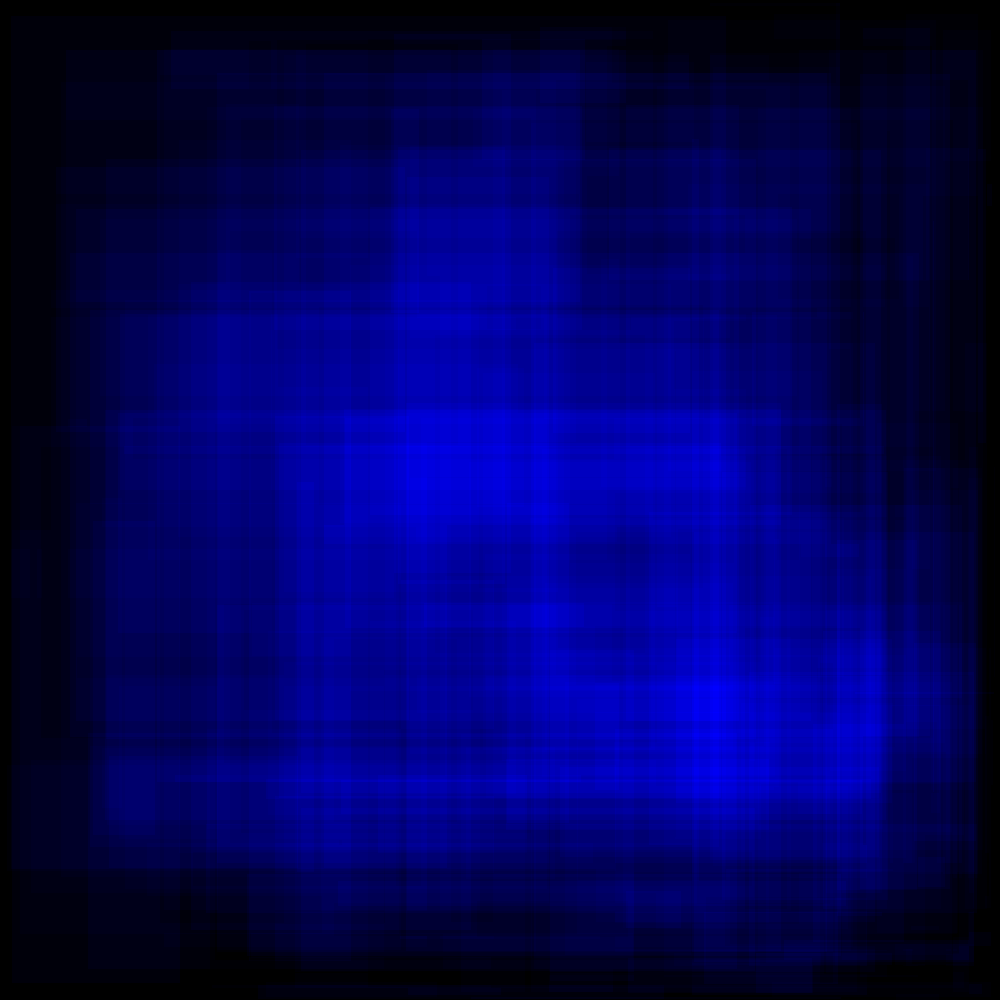 One common bug that I saw when looking at other peoples solution for day 7 was that they store the wire signals as integers but forget to do & 0xFFFF on the NOT gate output. My input data happened to have an even number of NOT gates so I would have gotten the correct answer even if I also had this bug which is probably what happened for these people. The LSHIFT gate has the same issue. The following testcases catches those kinds of bugs:

I get more than enough of string escaping at work. Fortunately, the problems was easy.

Longest path problems can be tricky but this graph was ridiculously small so I took the easy way out:

One neat thing I used here is that Scala actually has a built-in function for generating permutations on a regular List objects (and a similar method for generating combinations as well!). And since strings are essentially lists of chars you can do:

This is really nice to have when doing puzzles!

With regex backtracking and Scala Look and Say stepping got surprisingly easy:

More of the same mostly.

One nice thing I learned while writing testcases for day 18 was that when you paste multiline strings into IDEA it automatically inserts pipe characters as prefix on each line and also inserts a call to .stripMargin() that removes them at runtime. This is super useful because it means you can intent/align your multiline strings nicely in the code without inserting crap into the actual strings. A nice collaboration between programming language and IDE; I wish more languages/tools had this feature:

At first this was was taking a lot of CPU time without producing a result. Eventually I cheated and looked at a solution a friend had on GitHub. He had used the same naive/bruteforce approach as me, but he also had a random.shuffle(replacements) which apparently made his solution work. WTF? When I saw that I was thinking to myself; there is no way I’m going to accept such a hacky solution. Then I spent a few hours trying to come up with a cleaner solution, failed and then I put in the random as well and moved on with my life.

I would love to see a solution to this problem that performs well and works for the general case (i.e. doesn’t use knowledge of the particular input data). On the reddit solutions thread someone mentioned that it could be treated as a generic parsing problem, which to me sounded like to most promising solution.

More of the same.

This was my favorite problem! I wrote a recursive function that generates fixed length restricted integer compositions.

Once I had that in place it was easy to look for the ideal package configuration:

Originally I wrote a loop that calculated each code in turn. This was quite fast and worked well, but when I looked at how other people had solved this one I found one guy who had done modPow on BigInt so I tried doing that as well and it turned out that doing so was over 1000 times faster than my original loop so I kept it:

Scala is a great language for doing puzzles, and a really really expressive language in general. Sometimes I was amazed at how much stuff I could say with just one or a few lines of Scala code.

Also, Advent of code was really fun, I hope they make another one for next year!